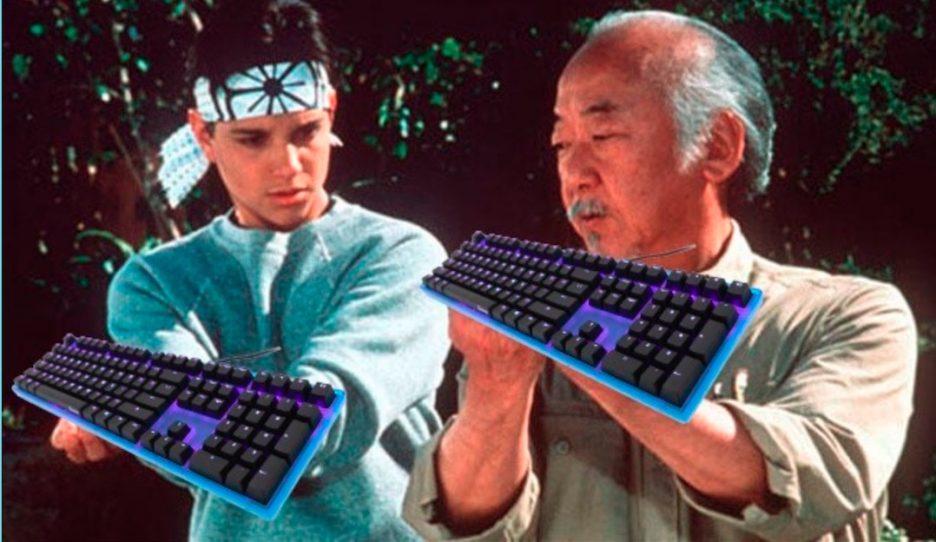 So why teach programming or computing at all?”  That’s a great question!  Here are some of my top reasons

Certainly there are more reasons than these, and I’ve seen several in the response to this blog post, and some in the comments below.

This was just one slide in Brenda’s talk. Her overall point was much more broader and more significant. I strongly agree with Brenda’s key point: CS for All is a social justice issue. Learning computing is so important that it is unjust to keep it from some students. Currently, CS is disproportionately unavailable to poorer students, to females, and to minority ethnic groups. We need CS for All.

6 thoughts on “Why should we teach programming (Hint: It’s not to learn problem-solving)”