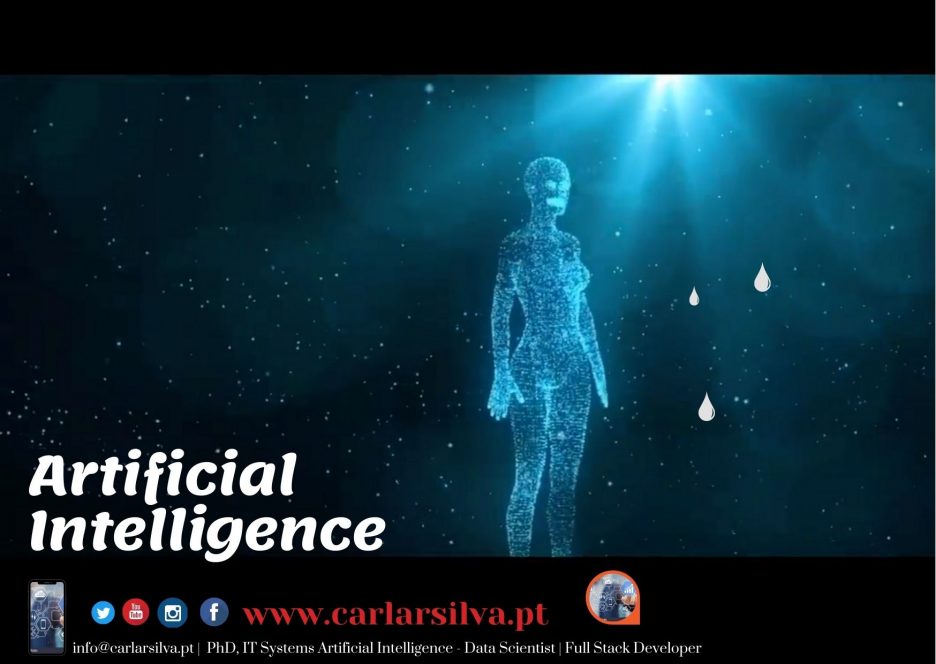 A topic is trending in the world of AI. It’s the question of if AI can now be recognized as an inventor.

Put another way, people are asking, “If a machine develops something novel, can it hold a patent?” Historically, the answer would have been a firm, “No.” But two landmark cases — one in South Africa, the other in Australia — have cast new light on the subject.

An AI-based system has proven that machines can think somewhat independently. And now, teams worldwide want solutions created by AI to be protected under patent law.

AI and copyright law across the world

When describing a solution’s creator, most patent laws refer to them as ‘individuals’ or ‘natural persons,’ leaving no room for AI to be considered the inventor.

The American legal text is a case in point.

U.S. patent law defines an inventor as an ‘individual’ (or individuals) who “…invented or discovered the subject matter of the invention.”

That’s why — when the United States Patent Office (USPTO) recently reviewed a patent application that stated AI as the inventor, the authority rejected it. Other patent offices have drawn the same conclusion, agreeing that only humans can be inventors.

Can AI be an inventor? South Africa says, ‘Yes.’

When South Africa granted a patent to a “food container based on fractal geometry,” few people paid much attention.

Authorities grant such patents every day. But look closer at the application, and you’ll notice a groundbreaking detail: the designated inventor was not a natural person by any stretch of the imagination.

The ‘mind’ behind the solution was an AI-based system called DABUS.

DABUS stands for Device for the Autonomous Bootstrapping of Unified Sentience. It was built by AI pioneer Dr. Stephen Thaler, who designed the system to mimic human brainstorming and create new inventions.

In broad terms — DABUS is a specialist type of AI known as a ‘creativity machine’ because it can think independently, often in complex ways (as opposed to a smart assistant like Siri whose output is structured).

Still, while DABUS can think independently, there’s no hiding from the fact that it is artificial intelligence. Which is why the United States and Europe disagreed with South Africa then they rejected its patent application outright.

That said, a run of events in Australia underlines the complexity of the issue.

The Australian Commissioner of Patents initially rejected the DABUS application on the grounds that ‘an AI system cannot be considered an inventor on an Australian patent.’

However, a Federal Court judge overturned this determination.

Judge Beach deemed the Commissioner’s interpretation of an inventor as ‘too narrowly applied’ because, in his view, an inventor can be ‘anything that invents.’ So — for the time being, AI can be recognized as an inventor in Australia too.

But specialists expect a backlash against Judge Beach’s decision, which leads us to a final question.

Should an AI system be recognized as an inventor?

Whether AI ‘can’ or ‘should’ be recognized as an inventor are two very different questions, so let’s end by exploring the nuance.

In the age of machine learning, where humans can program systems to process and analyze swathes of data before letting them work independently, there’s an argument that says ‘Yes, AI can be an inventor.’

But recognizing AI as such opens up a number of challenges.

That’s why the U.S. patent office asked Dr. Thaler to mark himself down as the inventor, if only for the purpose of this application. And while you might think that sounds like the sensible way forward, the solution is not as practical as it sounds.

Had Dr. Thaler taken ownership of the patent, he could also be seen as the inventor of DABUS’ subsequent creations.

At least, in the eyes of patent law.

Meaning that future users would be reluctant to train DABUS further for fear of having no claim to its next creations.

And that would stifle progress. So — given that AI did devise this food container entirely independently, Dr. Thaler felt it was an opportunity to push authorities to review existing patent law in the hope of fostering a more innovative environment.

And on that front, we wholeheartedly agree.

The time is now to rewrite patent law

While DABUS has shone a light on the constraints of existing patent laws, we’re still some way away from AI inventing on a daily basis.

Moreover, artificial intelligence is not yet smart enough to create ‘novelty’ as described in existing legal texts. But with capabilities fast improving, it won’t be long before AI becomes one of the world’s leading innovators.

That’s why lawmakers need to update legal texts as soon as possible. The rest of us need to know if AI can be an inventor in its own right.