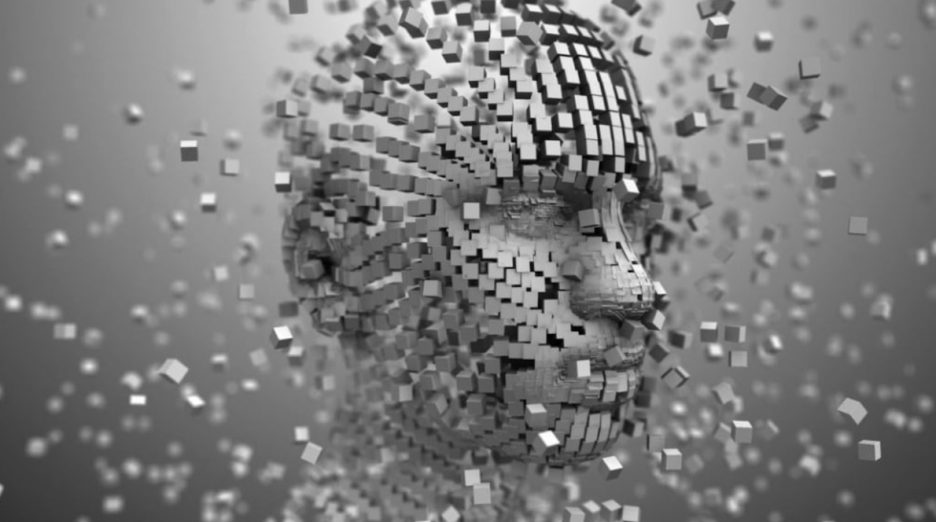 “So far, we have been able to study only one evolving system [life on Earth] and we cannot wait for interstellar flight to provide us with a second. If we want to discover generalizations about evolving systems, we will have to look at artificial ones.” It is 30 years since evolutionary biologist John Maynard Smith wrote these words. Today, the Autonomous Robot Evolution (ARE) project is taking up that challenge. Although conceived to create robots that can reproduce and adapt (see main story), it also has the potential to shed light on evolution itself.

“Robotic experiments can be conducted under controllable conditions and validated over many repetitions, something that is hard to achieve when working with biological organisms,” says evolutionary roboticist and ARE team member Guszti Eiben at Free University Amsterdam in the Netherlands. Evolution in robots is also much faster than in many biological systems, so ideas can be tested more rapidly. But the real advantage is that robots allow researchers to do things that life can’t. You can give a robot two brains, for example, and you can manipulate the “genetic language”, the code that describes how a robot should be formed. When two robots “mate”, for instance, you can control the rules governing how their “genomes” recombine to produce offspring.

Studying robotic evolution could give new insights into the processes that drive – or perhaps limit – evolution. Take interspecies breeding, once viewed by biologists as an evolutionary dead end. ARE provides an ideal way to investigate it because, unlike in nature, very different “species” can breed: legged robots can reproduce with wheeled ones, for example. Biologists are only just beginning to uncover the importance of hybridisation to evolution and robot studies could prove invaluable in accelerating our understanding, with practical implications for biodiversity and conservation.

ARE is also hoping to shine new light on another fundamental property of evolution: natural selection. Biological evolution is driven purely by the need to survive and reproduce, with mate selection informed by observable physical or behavioural properties. Artificial evolution, by contrast, can be driven by goals defined by researchers, such as the need for robots to be energy efficient or to have a low-carbon footprint. Studies can then explore how such guided selection affects the efficiency of the evolutionary process – or whether imposing specific goals limits the essential creativity of evolution.

“Robot evolution provides endless possibilities to tweak the system,” says evolutionary ecologist Jacintha Ellers at Free University Amsterdam. “We can come up with novel types of creatures and see how they perform under different selection pressures.” It offers a way to use evolutionary principles to explore a rich set of “what if” questions.