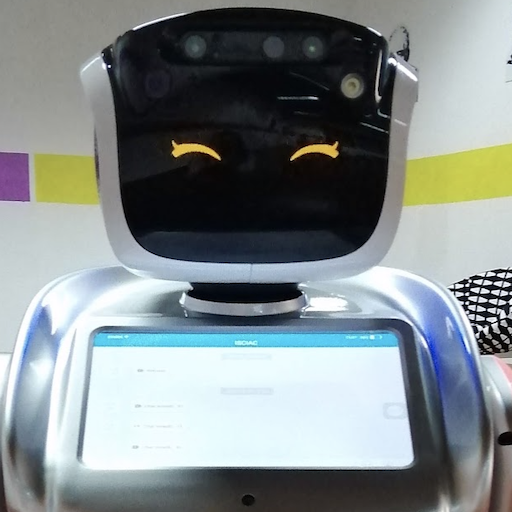 What happened in 2020 in AI education, hiring, policy, investment, and other sectors? Here are the most important details from HAI’s new AI Index

This week, Stanford HAI released its 2021 AI Index. The index is an independent program developed by an interdisciplinary team at HAI in partnership with academia, industry, and government. It takes a comprehensive look at AI’s impact and progress each year, analyzing and distilling patterns about AI’s impact on everything from national economies to job growth, diversity, and research.

Dig into the report to learn in-depth what happened to the industry this past year, or scroll through some of the highlights here. Image

Demand for AI labor in six countries covered by Burning Glass data has grown significantly in the last seven years. The U.S. is the only country among the six that recorded a decrease in its share of AI job postings from 2019 to 2020. This may be due to the coronavirus pandemic or its maturing AI labor market.

The total global investment in AI, including private investment, public offerings, M&A, and minority stakes, increased by 40% in 2020 for a total of $67.9 billion. M&A made up the majority of total investment.

Where is AI funding going? Drugs, cancer, molecular, and drug discovery tops the list, with more than $13.8 billion in private AI investment—4.5 times higher than 2019.

There was a significant increase in the number of papers with ethics-related keywords in titles submitted to AI conferences since 2015, though the average number remains low.

Despite growing calls to attend to ethical concerns associated with the use of AI, companies show limited attention to equity and fairness in AI, according to a McKinsey survey.

In the last 10 years, AI-related PhDs have gone from 14.2% of the total of CS PhDs granted in the U.S.  to around 23% as of 2019, according to the CRA survey. At the same time, other previously popular CS PhDs have declined in popularity, including networking, software engineering, and programming languages and compilers.

In the past 10 years, the number of new AI PhD graduates in North America who chose industry jobs continues to grow, as its share increased by 48%. By contrast, the share of new AI PhDs entering academia dropped by 44%.

Over 50% of new computing PhDs in 2019 were white. Female graduates of AI and CS Ph.D. programs have accounted for less than 18% of all Ph.D. graduates on average within the past 10 years.

Since Canada published the world’s first national AI strategy in 2017, more than 30 other countries and regions have published similar documents as of December 2020.

U.S. federal civilian agencies—those agencies that are not part of the DOD or the intelligence sector—allocated $973.5 million to AI R&D for 2020, a figure that rose to $1.1 billion once congressional appropriations and transfers were factored in. For FY 2021, federal civilian agencies budgeted $1.5 billion, almost 55% higher than its 2020 request.