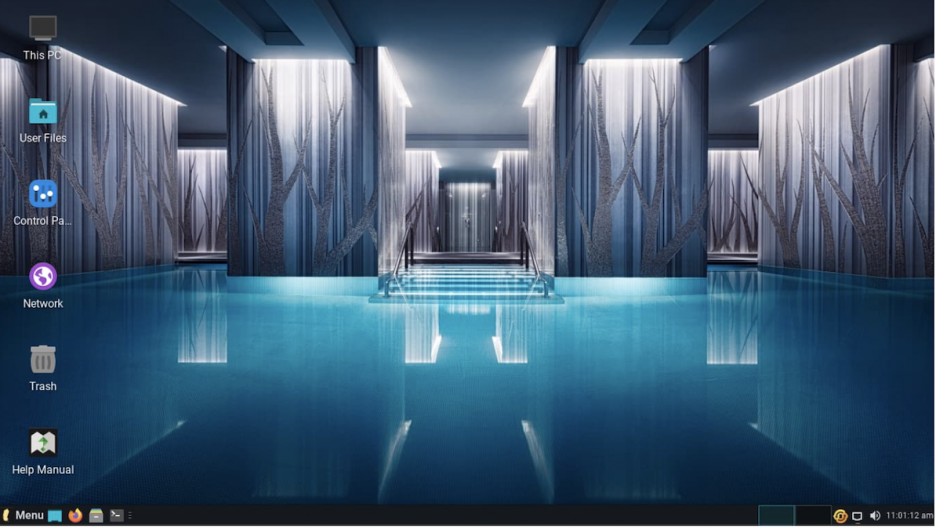 Machine learning has become a buzzword in the industrial sector. Starting from boosting the optimization of business processes to powering a wide array of personal devices on edge, ML technology has come a long way from transforming industrial operations to becoming part of our daily lives. ML’s recent applications have gained it a large fan following. Great tech leaders have also influenced and promoted the technology’s growth. Following these machine learning influencers can help other tech fanatics to stay ahead in the industry and deepen their knowledge. Here is a list of the top machine learning influencers that tech fanatics can follow in 2022.

Vladimir Vapnik is one of the chief developers of the Vapnik-Chervonenkis theory of statistical learning and the co-inventor of the support vector machine method. He is a renowned scientist in the domain of machine learning and has also innovated the support-vector clustering algorithm.

Martin Ford is a futurist and an author who focuses on the social and economic effects of artificial intelligence and robotics. He has written three best-selling books on technology. In his most recent work, he states that AI is an all-prevailing technology that is present in all sectors and not just anyone in particular.

Andrew Ng is a well-known computer scientist and technology entrepreneur who specializes in machine learning and AI. He is a professor at Stanford University and the co-founder of Coursera. He was formerly the chief scientist and vice president at Baidu. Andrew is known to be a pioneer of Coursera’s most popular ML course, in which over 3.2 million students have enrolled.

Allie Miller is a leader in one of the world’s most advancing AI companies. She is one of the brightest women to build an advanced artificial intelligence product for IBM quite early on in her career. Allie has spoken about AI and its diversity in some of the world-renowned forums and created guidebooks to educate enterprises on how to implement AI projects successfully.

Andrej Karpathy is the Director of artificial intelligence at Tesla, where he leads a team responsible for the neural networks working in autopilot. He was formerly a research scientist working at OpenAI, focusing on computer vision, generative modeling, and reinforcement learning.

Yoshua Bengio is a computer scientist, known for his contributions to artificial neural networks and deep learning, which earned him the 2018 A.M. Turing Award, the ‘Nobel Prize of Computing,’ together with Geoffrey Hinton and Yann LeCun. He also actively contributes to the Montreal Declaration for the Responsible Development of Artificial Intelligence due to his concerns about the social impact of AI and its objectives.

Yann LeCun is the Vice President and Chief AI Scientist at Meta (Facebook). He is also the founding director of Facebook AI Research and of the NYU Center of Data Science. His interests include AI, machine learning, robotics, computational neuroscience, and related domains.

Ian J. Goodfellow is a renowned researcher working in machine learning and is currently employed at Apple Inc. as the Director of Machine Learning in the Special Projects Group. He is well-renowned in the tech industry for his contributions to the field of deep learning.

Ronald is a Youtuber who focuses on influencing the masses in artificial intelligence, machine learning, data science, and related technologies. He also advises many companies and often shares videos on how to use AI and ML in data science organizations.